Part 2: 2017 and beyond: From diversity to...equity, inclusion and justice

Read Part 1 of this article: JEDIs and the battle against inequity: How AFP has embraced, confronted the challenge

The AFP Diversity Committee continued to push forward with its work, adding to the free workshops they were organizing and memberships that were being offered to small non-profits. In 2017, the chapter approved covering the cost of events for any guests of the board or AFP committees with the goal of exposing more people to the organization. In addition, one of the monthly luncheon programs would focus on Diversity, Equity and Inclusion.

And as the conversation about Diversity and Inclusion evolved in the community, so did the lens and work of the committee itself.

JEDI Name is Born
Jill Pfeiffer, Director of Development at YWCA and long standing member of the committee explains: “This group was a safe space for hard conversations, learning and unlearning, exchange of ideas, and shared passion for change within our sector. We were striving to do development work through a lens of racial justice and transformation."

In 2018, long discussions took place in crowded coffee shops where members debated at length what the name of the committee meant, what it should be. The name diversity was clearly limiting and in an effort to focus more on inclusion and racial justice, the committee changed its name to JEDI (justice, Equity, Diversity and Inclusion).

“For me, our meetings were a place where I could lay down my armor and stand in my truth. There was no burden of proof laid upon me. When I talked about personal experiences, no one tried to explain away the good intentions of others. Our ability to have real, honest conversations with each other allowed us to create meaningful, thought-provoking programming,” says Timeka Rumph.

An Evolutionary Seat at the Table
In 2020, against the backdrop of the COVID-19 pandemic and Black Lives Matter racial justice movement that rose out of the brutal killing of George Floyd by a white police officer, serious conversations began to take place about the place of JEDI work within the chapter. It became clear that it was time to move the conversation from the small table to the main table, and infuse the principles of the committee into the work and values of the chapter more generally.

“I enjoyed our meetings over the years, but sometimes thought, how lucky am I to be part of this group? I wish other members and those in the nonprofit world could experience these conversations that are life-changing and challenging,” Sweitzer-Beckman shared. “I’m so grateful the way the committee has evolved to the place now where we are taking this lens to other committees, the AFP board, and to our own organizations to make the fundraising practice and nonprofit industry more diverse, more inclusive, and more equitable,” he added.

Rather than meet as a separate group, JEDI committee members joined the AFP Greater Madison Board of Directors and took, for the first time, a seat at the decision table. DEI principles were infused throughout the chapter’s operations and incorporated into various workplans and communications including a press release published in support of Black Lives Matter in the summer of 2020.

More than “Icing on the Cake”
Three former JEDI committee members joined the chapter’s Board of Directors in 2021 and Arlen Moss, former JEDI chair, assumed leadership in designing and implementing DEI across the organization. Workshops, educational training and meeting were made free to members and non-members alike and accessible online. In addition, the chapter continued to extend free memberships to BIPOC non-profit organizations.

“We realized that rather than being the "icing on the cake" of a successful organization, embracing JEDI values had to be a main ingredient,” explains Arlen Moss.  “Viewing all policies, processes and procedures through a JEDI lens must be a part of the work plan of every Inclusive organization. Our goal was to make sure our chapter is a model of this approach for our members.”

And the Award Goes To…
In 2020, the JEDI committee created two new awards for the chapter’s most important annual event – National Philanthropy Day. The Outstanding Achievement in JEDI Award and the Outstanding Grass Roots Fundraiser Award inaugural awards were given to April Kigeya (Nominated by Marci Kunene) and Mary and Rob Gooze (Nominated by Wisconsin Foundation & Alumni Association) respectively at the 2020 virtual event.

“What I have seen over the last eight years is a growing, ongoing commitment on the part of AFP to help the nonprofit community conduct development work through a lens of racial justice.  It’s important work that can have a real impact on our community,” says Paul Harrison.

Room to Grow!
Although the committee feels it has made strides since first coming together in 2013, the group also understands that they have only begun on the journey to achieve their goals because much remains to be done in the community and in the profession. In fact, a recent report by Kids Forward (authors of the Race to Equity Report) reveals that racial inequities have actually continued to grow since the report was first published in 2013.

They hope that others will join them in their efforts to make the chapter and profession more equitable and inclusive for all. “Our goal was to create a more inclusive and accessible AFP for all fundraisers in greater Madison. But as we all know, JEDI work is ongoing,” says Timeka Rumph. She and other former committee members hope that more fundraisers and funders will understand the value of diversity, equity and inclusion and that more people from small non-profits, BIPOC and underprivileged communities will join AFP Madison Chapter and help frame the conversation on JEDI now and in the future. 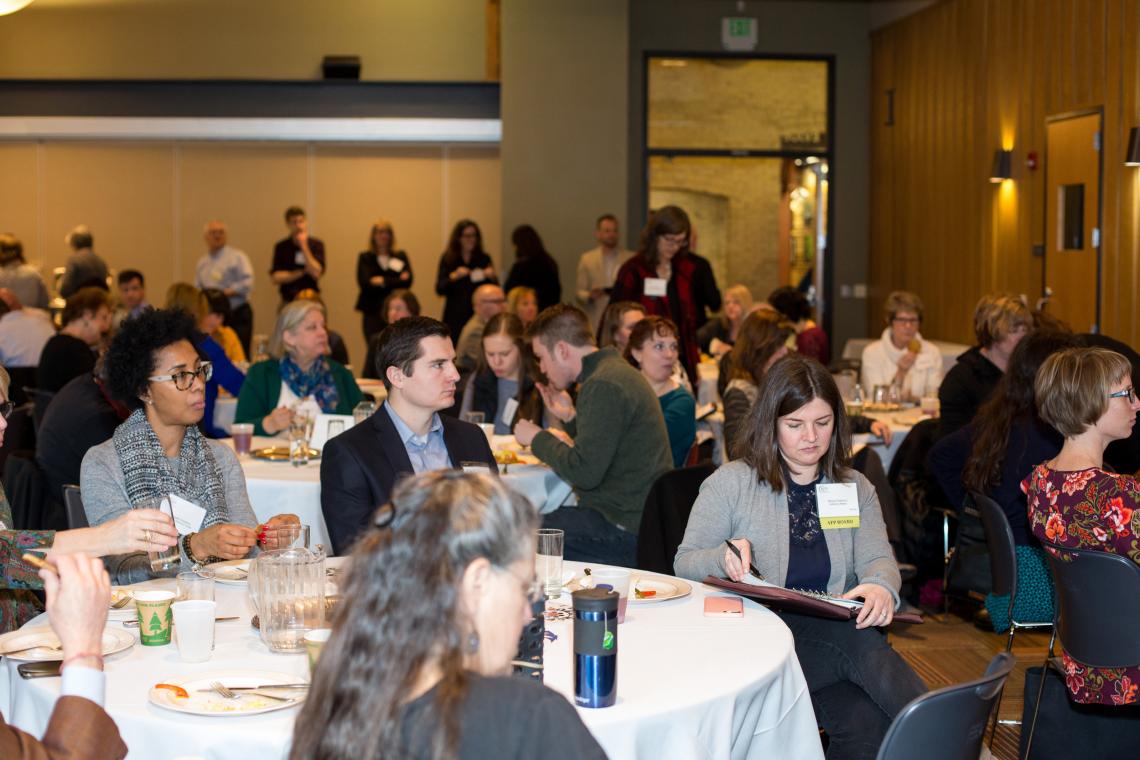 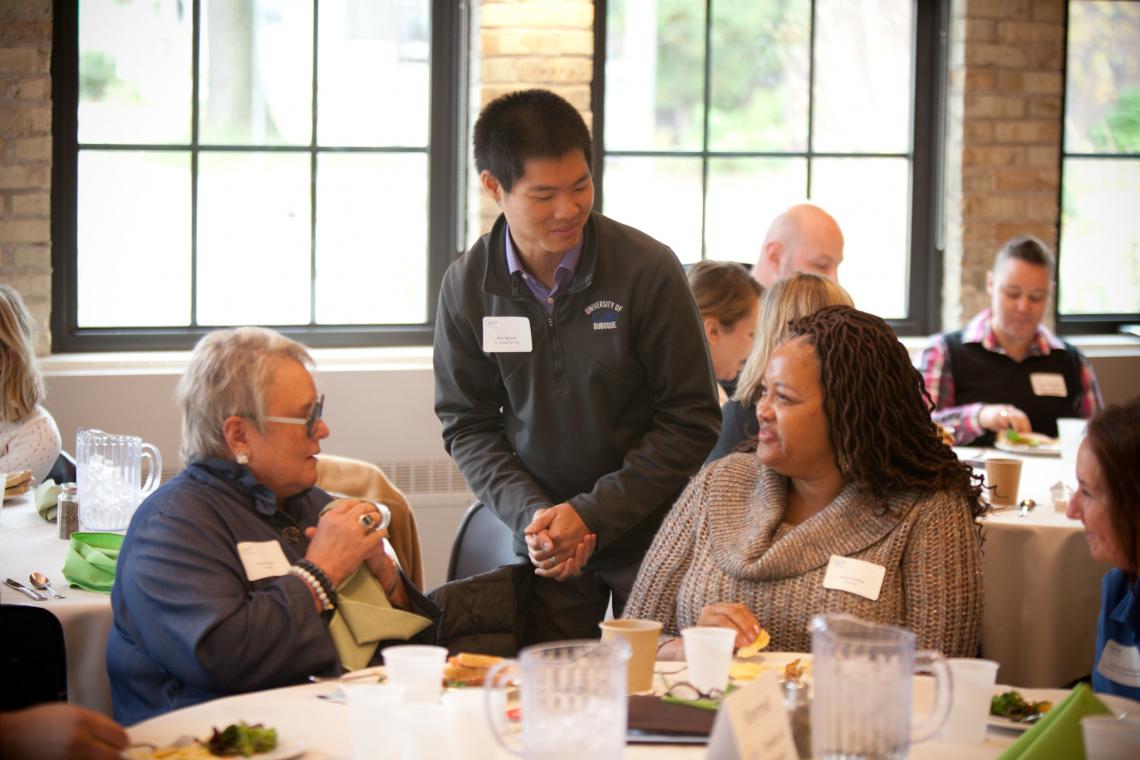 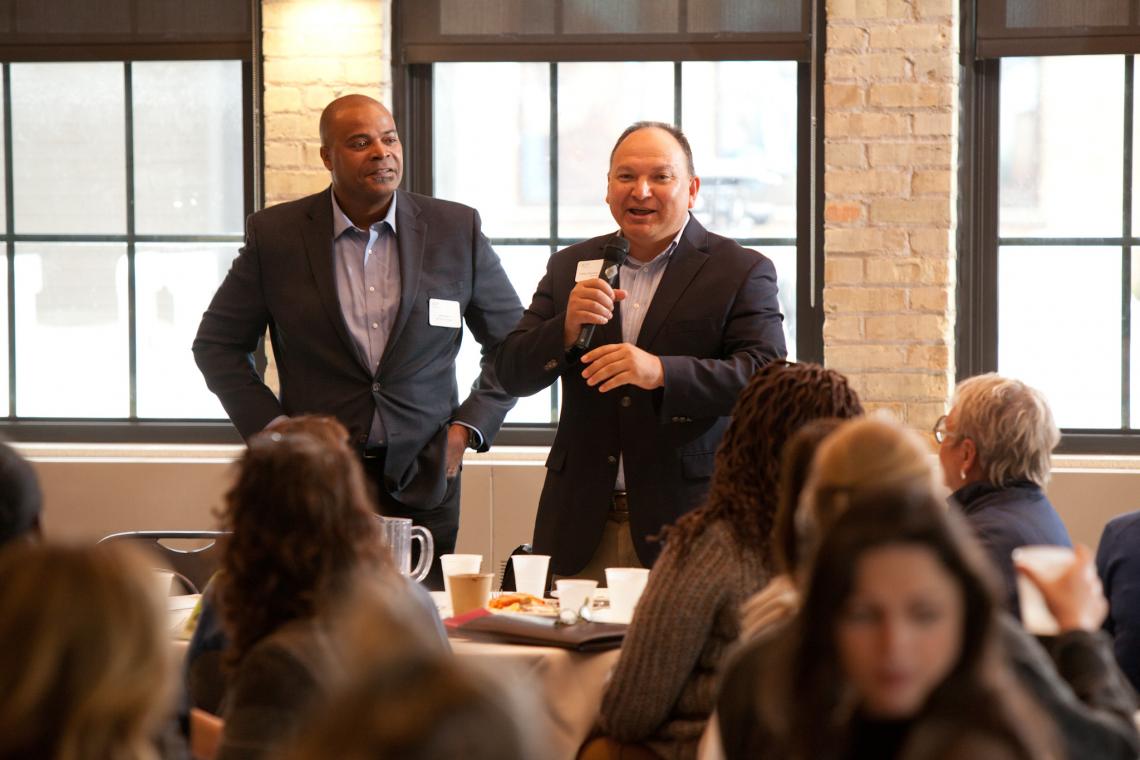 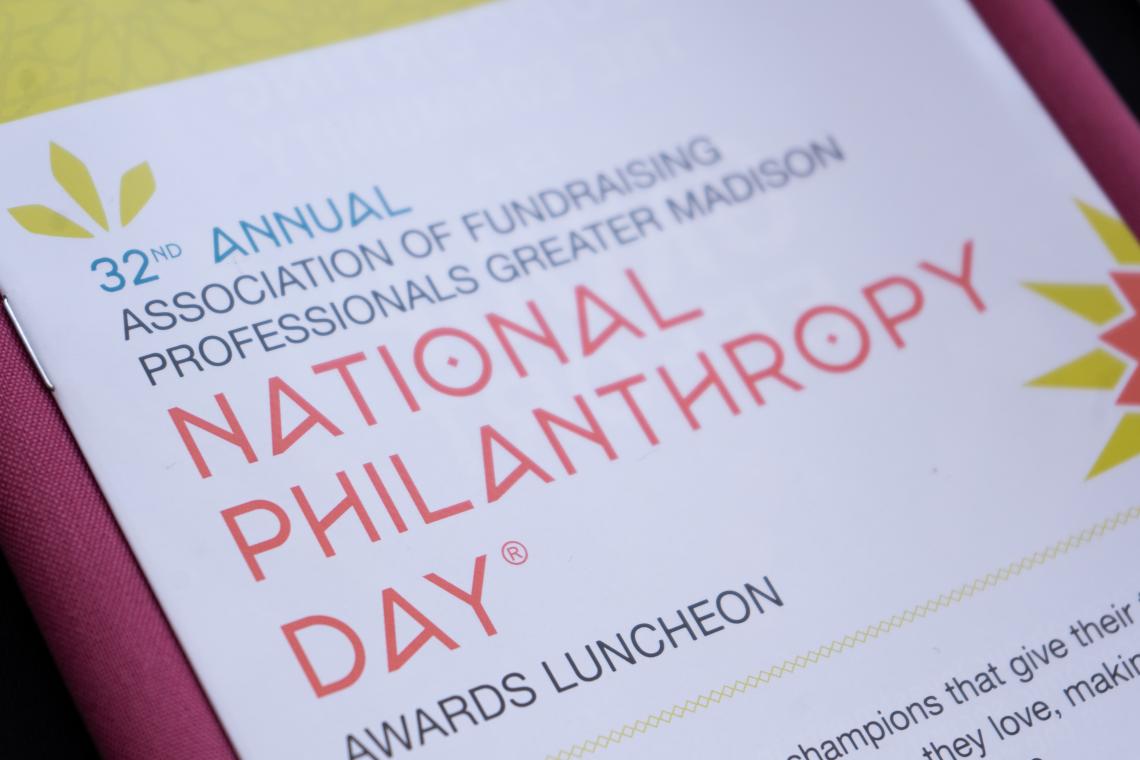