JEDIs and the battle against inequity: How AFP has embraced, confronted the challenge

2013 -2017: Starting a conversation about diversity at AFP
The year was 2013. A newly published report, the Race to Equity report, from the Wisconsin Council on Children and Families, had just come off the press. The report documented in detail widespread racial disparities in the city of Madison and Dane County and demonstrated through data that African-Americans fared much worse than whites in nearly every category, and across 40 different well-being indicators. The report, coupled with community organizing by the African-American community including Rev. Alex Gee, who penned the op Ed “Justified Anger” in 2013, brought a new focus on equity in the Dane County community.

In the local non-profit sector it seemed like everyone was talking about the report and Rev. Gee’s op ed. Some were “shocked” or “surprised” to learn disparities had only worsened over the years. Others were happy to finally see the reality they knew existed, or that they had been living with, being talked about publicly. People from all backgrounds came together, conversations sprung up, workgroups were formed, demonstrations were organized…

JEDIs are Born
One group that emerged out of this new found focus on equity in the community was the AFP Diversity Committee (later called the JEDI (Justice, Equity, Diversity, Inclusion) Committee. Formed in 2013, the committee was created with the goal of focusing on bringing to light, and breaking down, the racial and structural disparities and inequities that existed in the fundraising profession, as well as within the structure of the AFP chapter itself. The focus would be accessibility, equity and inclusion.

According to Paul Harrison, Development Director at Access, and the first chair of the Diversity Committee, “I was asked to chair the Diversity committee when I joined the AFP board in 2013.  The first step was to recruit a group of people, both within and outside of AFP, who could help jumpstart the work. AFP has long had a commitment to promote diversity and when our committee formed, many workplaces were not even having DEI conversations yet.”

Humble Beginnings
One of the first people that Paul Harrison approached to join the committee was Timeka Rumph,  Director of Annual Fund & Stewardship at Edgewood College. According to Rumph, the committee appealed to her because of her passion for diversity, equity and inclusion but also because it was a safe space. “We began as a group of fundraisers ready to move the needle on diversity in fundraising. As we got to know each other, the committee became a place where we could show up as our authentic selves and have real conversations about DEI,” she says.

At its beginnings, the committee focused on removing barriers within AFP including the financial barrier of membership, and the requirement of membership to attend workshops or trainings. The group started by organizing a series of free accessible workshops specifically aimed at small, grassroots non-profits, particularly those led by BIPOC. Topics ranged from how to build a development plan for your organization, to microagressions in the workplace to community organizing as a model for development. Later, free AFP memberships were offered to small non-profits that represented BIPOC or underrepresented communities.

Mike Sweitzer-Beckman, Major Gift Officer at Edgewood College, and a longstanding member of the committee explains, “I joined the committee because I wanted to find other people who could challenge my assumptions and preconceptions about the fundraising industry. This group helped give me new perspective and a voice where a lens with diversity, equity, and inclusion could be prioritized and held high in every conversation about all aspects AFP, fundraising, and the nonprofit industry.”

We have a plan!
In 2014, the committee presented the chapter board with a Resolution on Diversity which was unanimously approved by the Board of Directors at the time. After the resolution was adopted, diversity was included in the chapter’s strategic plan. The chapter’s last two plans can be found here.

You've heard the origin story, now stay tuned for Part 2 as we witness the evolution of the JEDI and the battle against 2020 social issues. Hear from a number of your fellow AFP members and learn why embracing JEDI had to be more than just "icing on the cake." 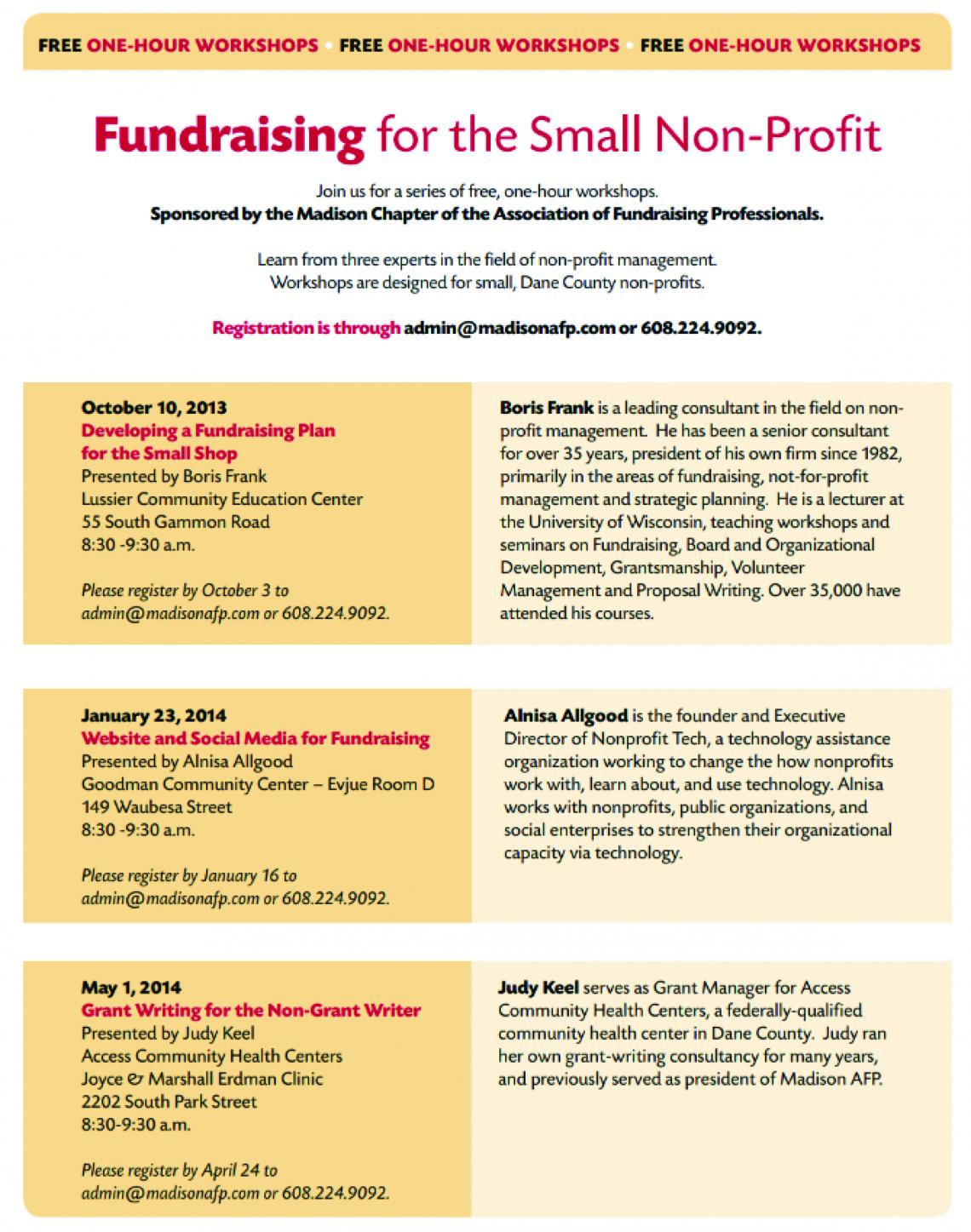 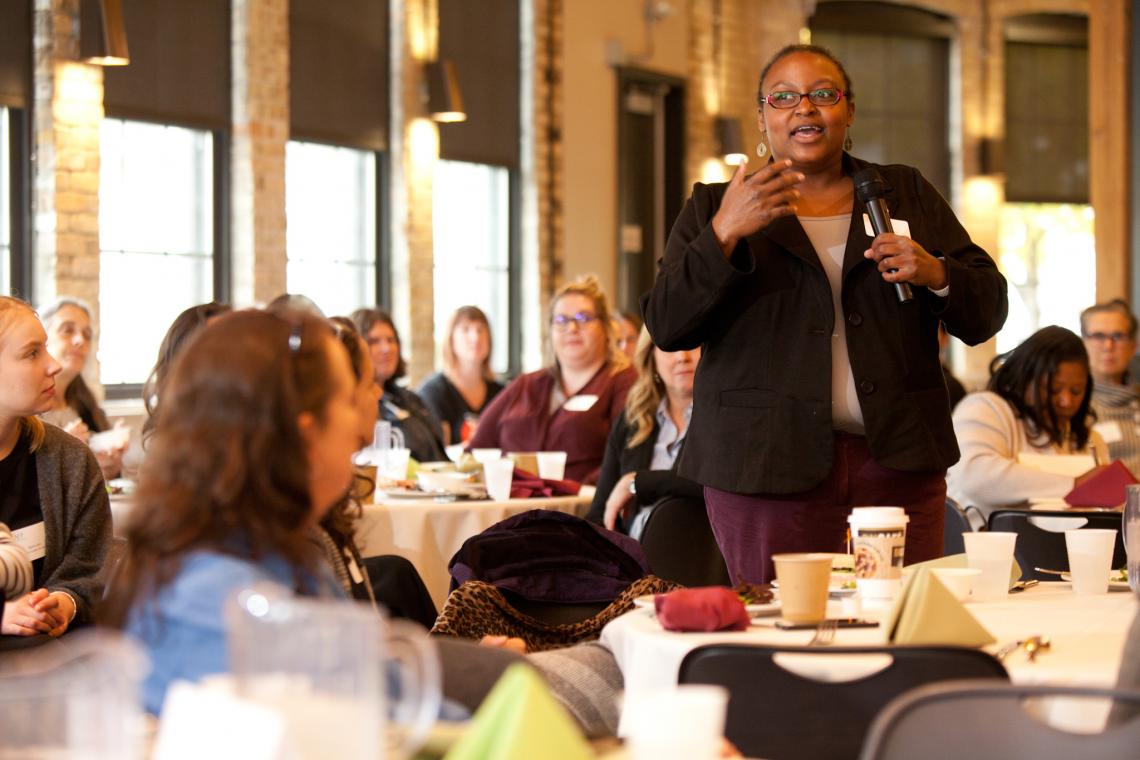 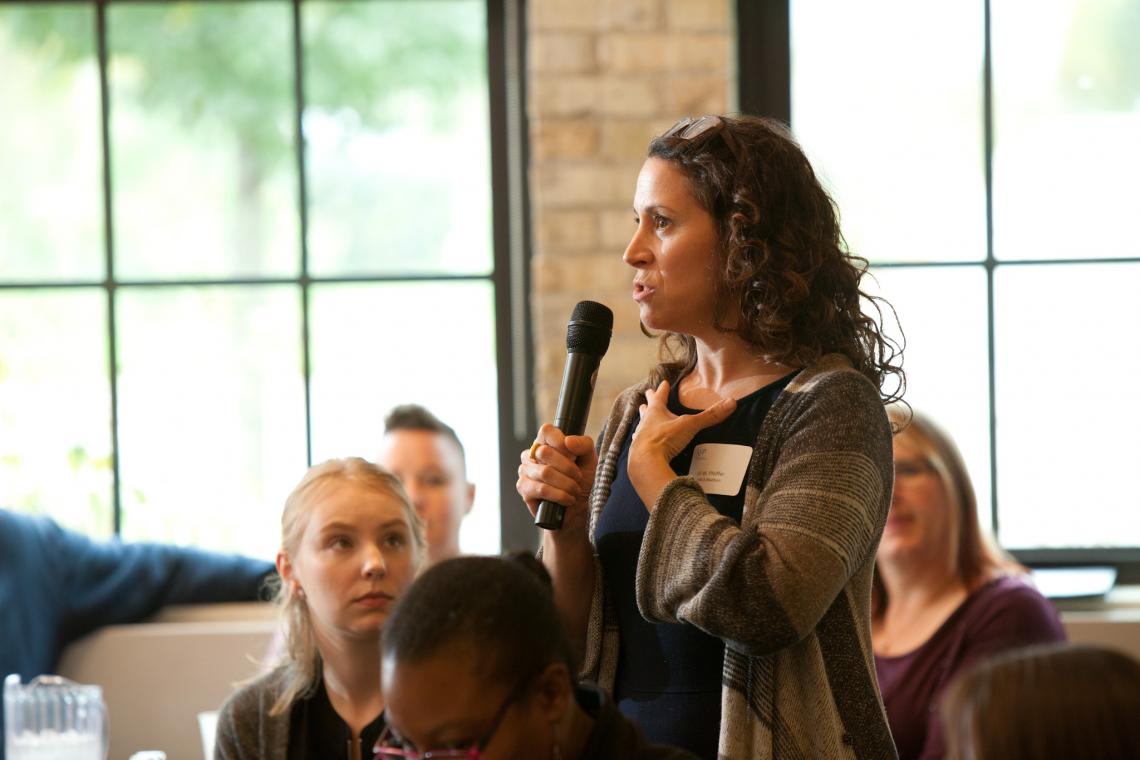