What We Learned in a Year of Quarantine

Thanks to everyone who sent in answers to our survey! It was great to hear from so many people about what they’ve been working on, learning, and enjoying over the past year.

Overall, almost everyone who answered has been—in some way—happy to learn that people really care. Max at St. Vincent de Paul said that they’ve seen overwhelming support over the past year, and Victoria at Community Shares reported that their seventh annual giving day, The Big Share, raised over $720,000 for 71 nonprofits from more than 4,900 donors—shattering their goal and expectations. And the Wisconsin Book Festival’s virtual events have been extremely well-attended, both live and via replay.

Almost everyone reported that some things might be here to stay. More events might include a virtual option of some kind to maintain the flexibility that virtual offerings provide. Board and committee meetings, especially, might shift toward a mix of in-person and virtual. Kristi at United Way of Dane County mentioned that they’re considering making virtual attendance a more common option, especially during the winter so that volunteers don’t need to drive in dangerous weather.

The events of the summer, including the protests in Madison, have also inspired many of us to learn more about racial justice. Several people mentioned that they’re seeking out a variety of voices to learn more and make sure they remain engaged on the topic. It came up a lot in podcast recommendations featuring local voices like Black Oxygen from Angela Russell at Madison 365 and Black Like Me by Alex Gee.

And, last but not least, some recommendations! So many of us have turned to art and artists—new and old—to help us through these times. Here’s what we heard about: 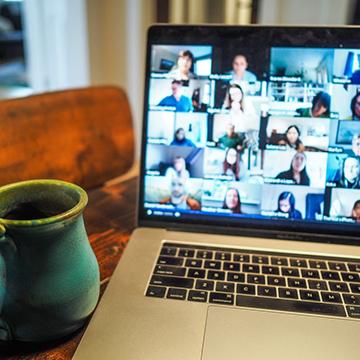 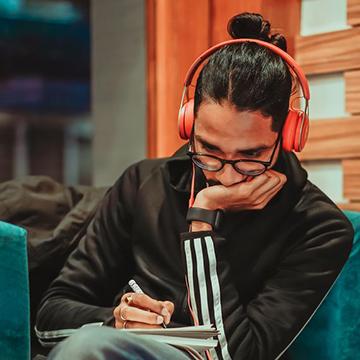 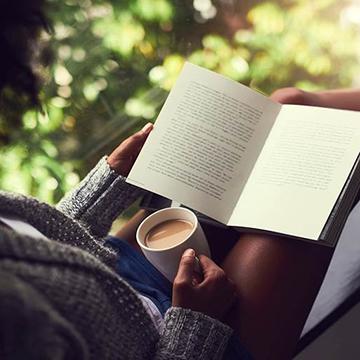