Periodically, we shine a spotlight on one of our chapter members with a series of questions. We hope you enjoy learning more about the members of AFP Greater Madison.

If you'd like to nominate someone to be featured in our next member spotlight, let us know!

Mike Sweitzer-Beckman, Director of Major & Planned Gifts with the Office for Institutional Advancement at Edgewood College

Tell us about your current role—what do you do and how long have you been there?

I’ve been working in the Office for Institutional Advancement at Edgewood College since 2016, and currently serve as the Director of Major & Planned Gifts. I have the privilege of working with all sorts of benefactors who want to support student success at the College, including alumni, friends, board members, and faculty & staff.

How are you involved with AFP and AFP Greater Madison? If you have served on the board or worked with particular committees, why did you choose to join the board/committee?

I first joined AFP International and AFP Greater Madison in 2008. I finished my master’s degree in Berkeley, CA that year and was moving back home to Madison with no job prospects and few connections, but knew I wanted to break into the fundraising profession. Someone told me to join AFP to expand my network, and I’m glad I took that advice. Shortly after moving here, I joined the board as the Government Relations Chair – a now defunct committee. I recently stepped down from the Diversity, Equity & Inclusion Committee after several years of service, and continue to serve on the Scholarships Committee. I see this committee work as a way to give back and broaden my perspective within the field.

How have you benefited from your membership with and involvement in AFP?

One of the best parts of the membership is developing connections with others in the field. It’s helpful to spot a familiar face at a luncheon (back when we went to those) or at a conference. Another benefit of membership for me has been encouragement and support in obtaining the CFRE in 2018.

What would you tell fundraisers who are just getting started or looking to grow?​​​​​​​

The thing that worked for me was to get my feet wet any way I could. I was able to get a job in the field a couple months after moving here, and a year later was able to land an entry level job at Holy Wisdom Monastery. I found more and more opportunities to pursue leadership roles while there for 6 years, and really learned a lot about the weekly and annual rhythm of fundraising. I’ve always found that once you get in through one door, there are many others waiting to be opened, so don’t be afraid to go through that first door to try things out.

What about philanthropy is most surprising to you?

I continue to be surprised at how much undiscovered desire and generosity for philanthropy there is in our community and beyond. I have met so many benefactors at Edgewood College who are not well known for their philanthropy. They aren’t making a splash in the media for their generosity, receiving awards, and they’re sometimes not even rising to the top in a database. Edgewood College is truly supportive of relationship building with our benefactors and alumni, and I’ve been able to pursue relationships with people who have ended up making a huge impact on our students. The surprise for me is to always make time for a meeting, because you never know what might come out of it.

What is the most memorable vacation you’ve ever taken?

My in-laws ‘retired’ and decided to run a bed and breakfast called World Friendship Center in Hiroshima, Japan for a couple years (some of the hardest work they’ve ever done). We were fortunate to visit them a couple times and tour around Hiroshima as well as Kyoto. Part of the mission of the Center was to build relationships between the Japanese people and westerners following the atomic bombings in Japan for both language and cultural exchange. We were able to meet so many people during those trips and get invites to the hidden eateries and local saunas. One year we spent the day in someone’s yard, using a wooden mallet to pound rice to make mochi balls for the New Year.

I enjoy connecting with people, so find me here on LinkedIn: https://www.linkedin.com/in/msweitzerbeckman/

Or if you’d like to really connect, my availability is here: https://calendly.com/msweitzerbeckman 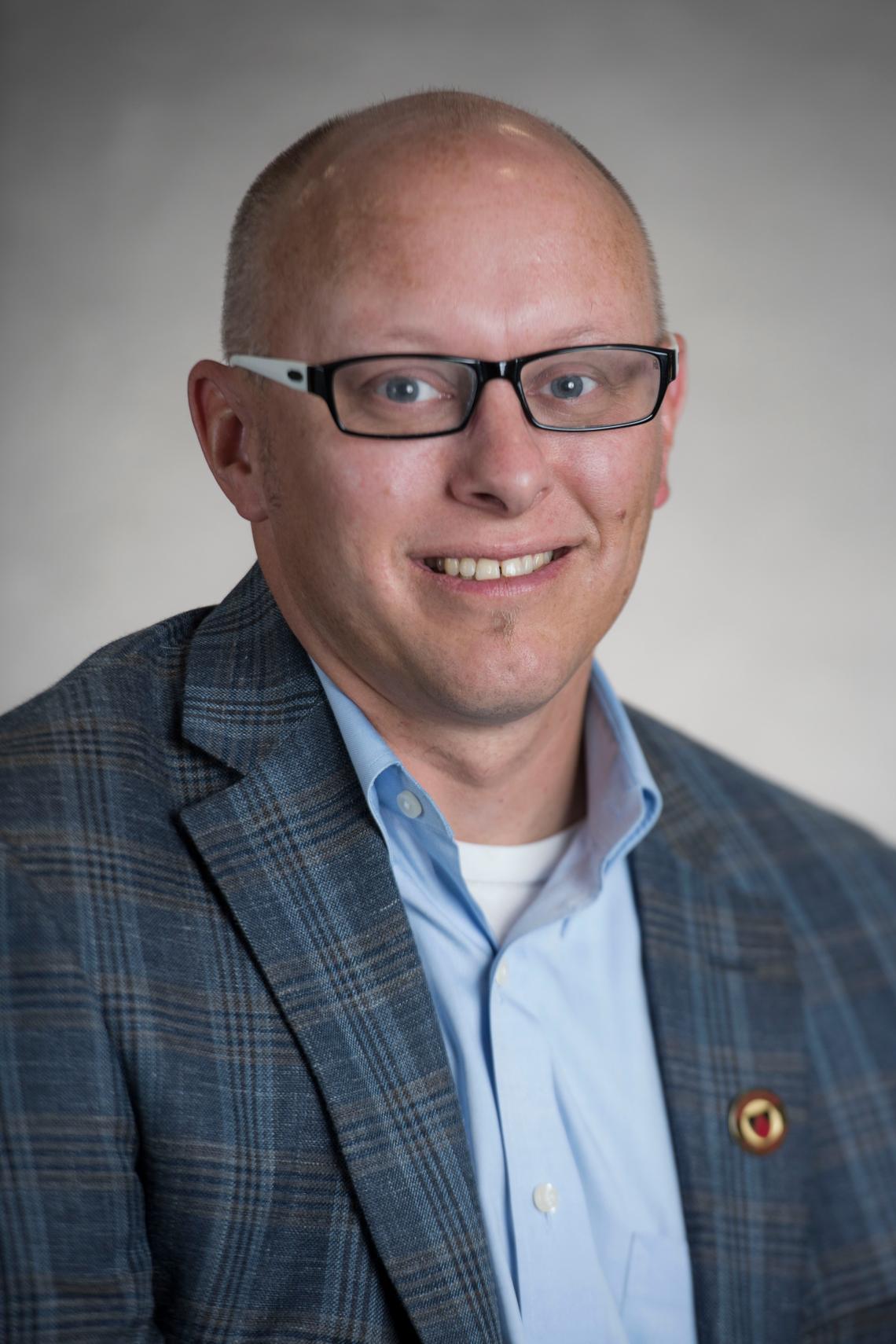